Writing from Dan Richards, who visitedÂ Living SymphoniesÂ at Thetford and Cannock Chase during the summer 2014 tour. 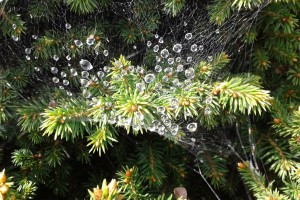 A personal reflection from Christopher Brown, an Art Therapist and Lecturer who visited Living Symphonies at all four sites during the summer 2014 tour of the work. 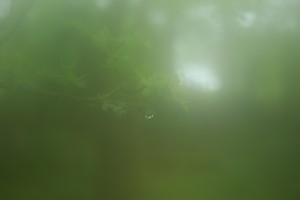 Photography from Thetford Forest taken through a misted camera lens. May 2014. 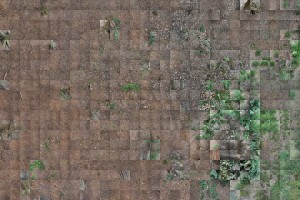 During the site survey at each installation site, we photograph each square of the 600m2 area of the forest. The photographs are stitched together by hand, creating a composite image that act as both a reference point and visual representation of the forest floor. 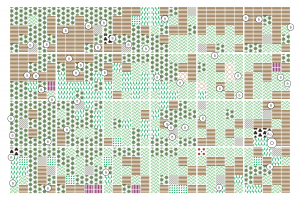 Following our site ecology survey at each of the Living Symphonies locations, we aggregate the survey data to produce a precise spatial map of the flora inhabiting our 600m2 area…

We’re delighted to be offering a crowd-funded coach trip to Living Symphonies in Thetford Forest on Sunday 25 May, direct from London. 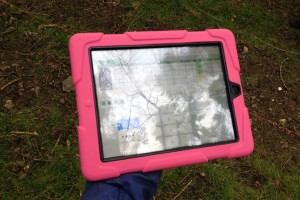 Surveying the ecology of Thetford Forest. 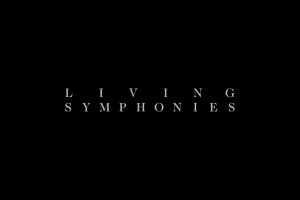 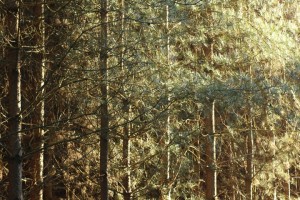 Show us your favourite bits of Thetford Forest, where Living Symphonies will be bringing an exciting new way of experiencing the forest from 24-30 May. 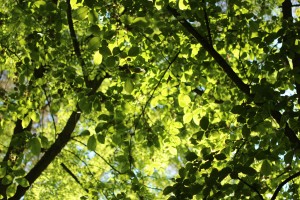 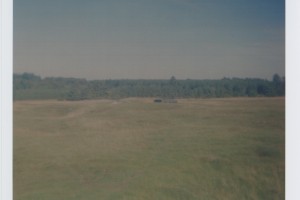 A brief break from prototyping Living Symphonies last week saw us taking a short drive to Grimes Graves, the only Neolithic flint mine open in Britain. 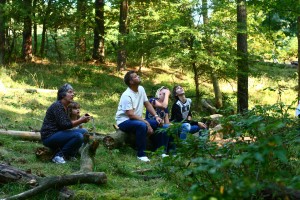 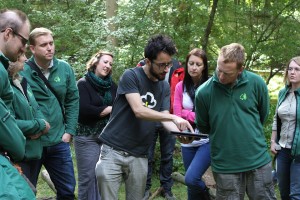 A visit from representatives of all four forests that Living Symphonies will be touring to in 2014.

The box trailer and our overnight accomodation from distance Â Leaving the site on the third night, ready for the Forestry Commission visit the next day. 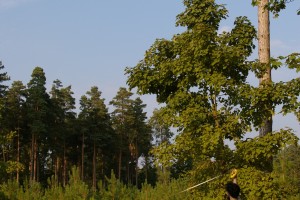 A final trip to Thetford before the prototype with site manager Dave Charlesworth. 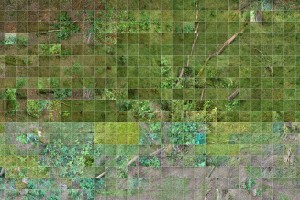 The visual result of the prototype survey of the first site for the 2014 Living Symphonies tour, made from stitching together photographs of each of the 600 square metres that we surveyed in August. 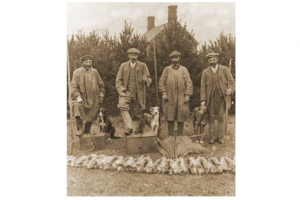 Although less than one hundred years old, Thetford is one of the largest man-made forests in Britain. 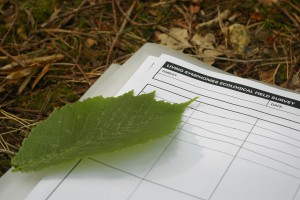 An exhausting but fruitful day on Tuesday when we surveyed the whole Thetford 30m by 20m installation site, all 600 square metres of it.

Friday marked our second trip to Thetford Forest where we explored potential sites and met Neal Armour-Chelu, the forestry commission ecologist for Thetford. 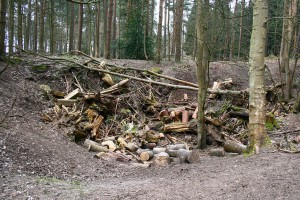 Photographs from our first visit to Thetford forest.